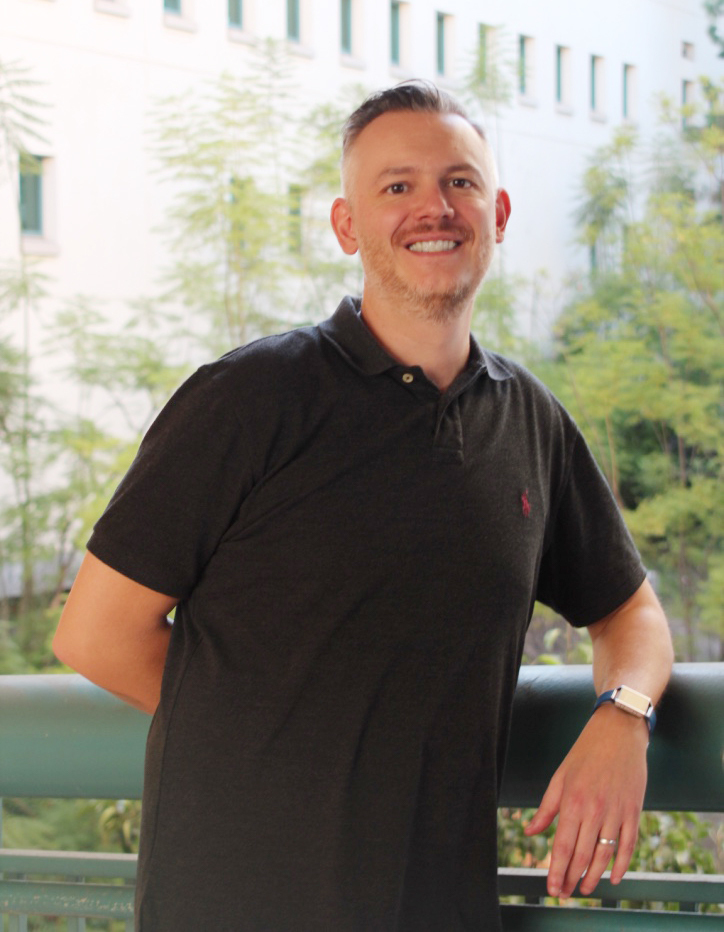 Following his PhD, Greg became a postdoctoral fellow at Sandia National Laboratories in the Laboratory of Todd Alam where he focused on NMR spectroscopy of biomolecules and nanomaterials. Following his post-doc, Greg was a research professor in the Magnetic Resonance Research Center (MRRC) and Department of Chemistry and Biochemistry at Arizona State University (ASU). Greg still maintains strong connections and collaborations with the MRRC at ASU where he still holds an adjunct professor position in the School of Molecular Sciences.

In January 2015, Greg moved his research group to San Diego State University where he is a tenured associate professor in the Department of Chemistry and Biochemistry. His lab continues to focus on the development and application of magnetic resonance for the characterization of biologically inspired materials, molecules and nanomaterials.